Ben Howard’s third studio album Noonday Dream was only released a few months ago, and he has already shared new music with us in the form of not one, not two, but THREE new tracks titled ‘Another Friday Night‘, ‘Sister‘, and ‘Hot Heavy Summer‘.

The latter was premiered on Radio 1 last night as Annie Mac’s Hottest Record in the World, and is a collaboration with electro-pop duo Sylvan Esso. Discussing the track, Howard explained that he’d crossed paths with the pair over the festival season, speaking particularly highly of one half of the duo, “Amelia is just incredible, fortune prevailed, and we managed to get in the studio for a session. I had it in the back of my mind as soon as we initially recorded Hot Heavy Summer that the track just felt right for her – we had a good time making it”. All three tracks were a result of the recording sessions for Noonday Dream, but unfortunately never quite made it onto the album, “they were little gems that we didn’t really know what to do with, but it felt right to put these 3 together, both separate and a part of the album so to speak”. 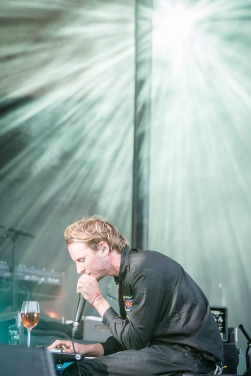 Ben Howard has evidently spent the last few years working on the evolution of his material, pushing it in a bold new direction. Howard combines distinct, intricate layers in his sonic exploration that each amount to the exquisite and fragile calm that he is so well known for. While this change has not been entirely embraced on the whole by fans of the earlier albums, I for one am thrilled to see an artist that I admire wholeheartedly flourish as Howard has done so this year.

Howard is currently on tour in the US and returns to the UK later this year to continue his Noonday Dream tour that started earlier this year in June. Full dates for the December 18/January 19 tour, as well as all three new tracks, can be found below: 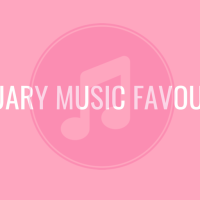